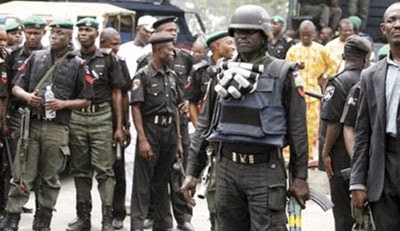 38-year-old Bola Fagbemi was caught at her home in the Alagbado area of the state in possession of a day-old baby’s corpse. Fagbemi who is a hospital worker confessed that she sells baby parts to her ‘customers’. The suspect also alleged that the dead babies were given to her by their parents who had no need for them.

“I was given the baby to throw away, so I gave it to Taofeek. I met him at Alagbado area where I live. Taofeek has been coming to me for parts of dead babies. At first, I refused, but I was forced to
succumb to his pleas by my financial situation.

My house rent was due and my children school fees had not been paid, so when he approached me last year, I had no other choice but to do his bidding. He paid me N15,000 for the first dead baby which was delivered to him,” She said.

The police have begun investigations into the matter after it was discovered that the baby found with Fagbemi was taken without its mother’s consent.