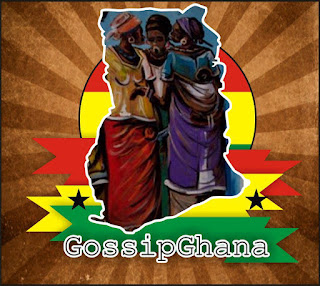 A 70 year-old pastor, Alfred Idonije has been arraigned before an Egor Magistrate Court in Benin for allegedly raping a 10 year-old girl, Hope Kabiru.The accused said to be a pastor of an undisclosed church, was said to have allegedly had unlawful canal knowledge of Hope on 25th of June, 2012 after luring her into his room by sending her to buy indomie noodles for him.
Narrating her ordeal to the court, the victim said the pastor had raped her on three different occasions and threatened to kill her if she reported to anyone.The major witness,grand mother of the raped victim, Mrs. Mary Akhigbe said Hope Kabiru who lives with her is an orphan.She told the court that the accused who was their neighbor usually send the girl on errand including that fateful day, adding that in the course of searching for her,  she heard some noise from the bedroom of the accused, and when she peeped into the room through the window, she saw the victim being sexually abused by the pastor.Counsel to the accused, Barrister Osa Uwagie, appealed to the court to grant his client who appeared frail, bail to enable him seek medical attention before the adjourned date.The presiding Magistrate, Taye Omoruyi, granted the accused bail with the bond of N200, 000.00 and a surety who must be a civil servant from grade level 12, to enable him seek medical attention. Further hearing on the matter was adjourned to next week Thursday.Me i don tire for all dis old cargoes that can’t let our young girl be. Naijapals please do something oo…

Teacher Accused Of Having Group Sex With Students