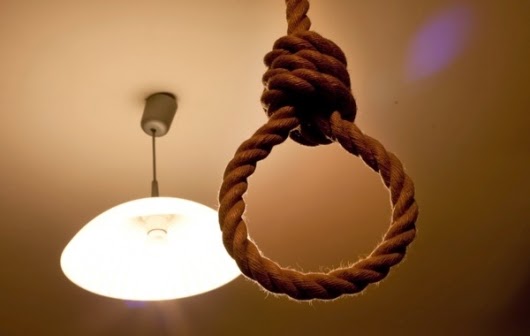 A second-year day student of the Agona Swedru School of Business (SWESBU), Miss Lvy Owusu was on Monday found handing in an uncompleted building at Agona Swedru.

A Police spokesman pleading anonymity who made this known to newsmen at Agona Swedru on Tuesday, said the mother of the girl, Madam Ekua Amoafowah told them that the girl did not go to school on Monday because she owed school fees.

The policeman said the woman claimed that she asked her daughter in the morning to go to school with the promise of looking for a loan to settle the school fees of 190 Ghana Cedis, after which she left for market.

The spokesman said the woman claimed that she returned from the market and met the girl in the house, and when she was questioned her reply was that she did not get water to bath.

According to Madam Amoafowah, she later left her daughter in the house and went to town again, in an effort to look for money, but after some few hours, she received a call that the girl had committed suicide by hanging, the police spokesperson said.

Her body has been deposited at the mortuary of the Agona Swedru Government Hospital for autopsy, while the  police continue their investigations into the incident.