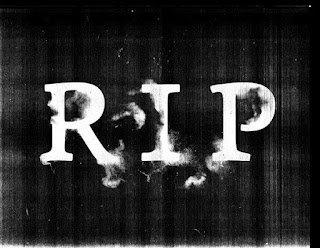 The death fever that has rocked the movie industry since seems to have resumed its break after the death of Gringory in February 28, when it last happened.

According to news that just broke, Nollywood has lost one of its own to the cold hands of death, our source confirmed.

This time, it is a movie director named Taiwo Bello. Taiwo died today after a battle with cancer.

Taiwo once worked with Funke Akindele in one of her movies.

Just some days ago, Prophet TB Joshua prophesied that Nollywood will soon lose one of its players.

sean kingston and keri hilson to perform in ghana