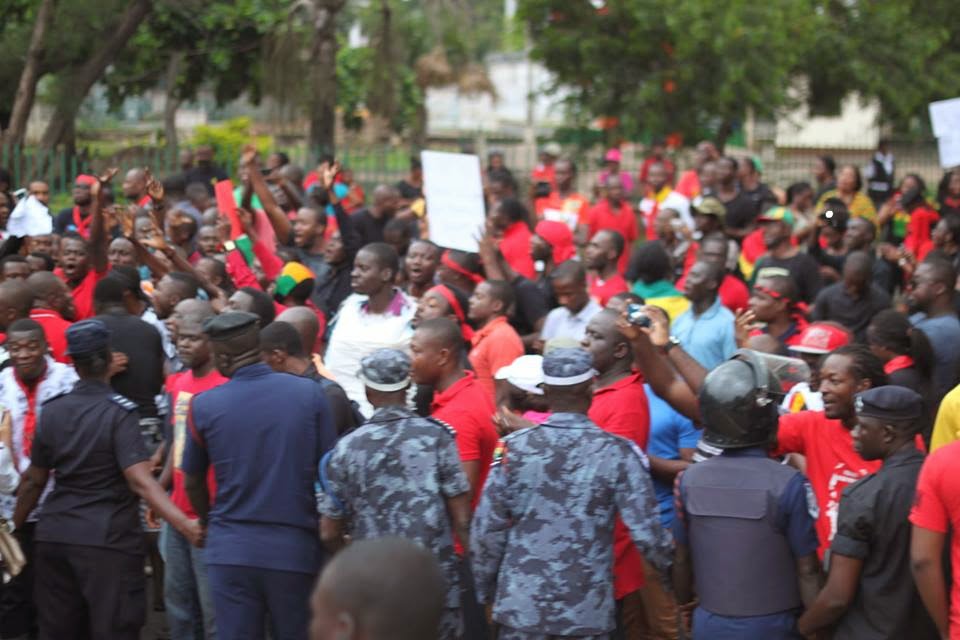 The  ‘Occupy the Flagstaff House’ demonstrators have refused to hand over their petition to the Minister of Communication, Dr. Edward Omane Boamah, insisting they want the petition handed over to the President John Mahama.

The demonstrators, numbering about 300, took off from the Efua Sutherland Children’s Park in Accra and made for the Flagstaff House where they intended to present a petition to the President over what they say is the poor economic state of the nation.

The police, however, prevented them from converging on the Afriko Restaurant near the Flagstaff House, prompting them to head to the TV3 Network near the area. 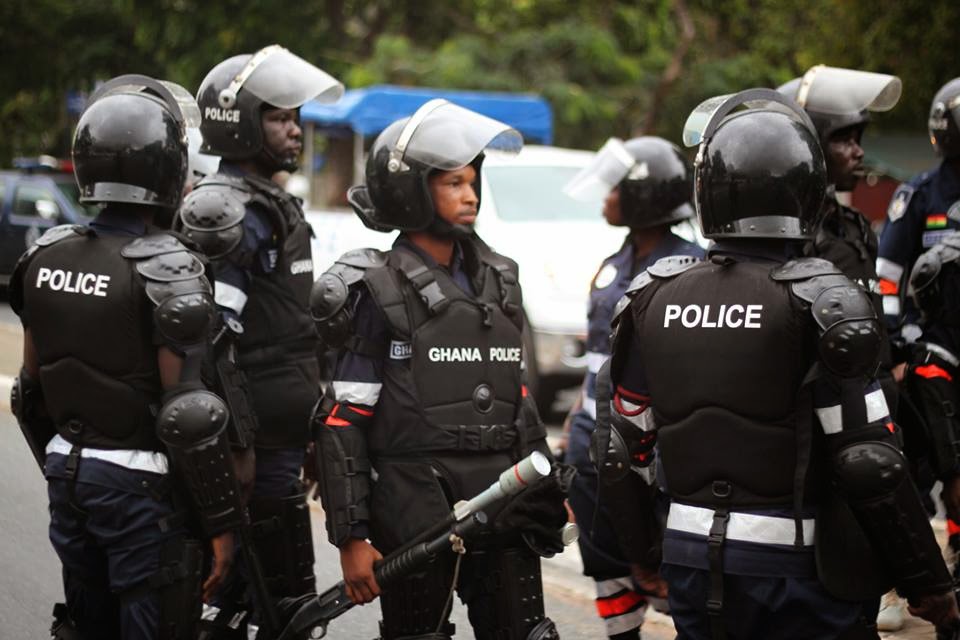 The police have informed the protesters that only three of them will be allowed into the Flagstaff House to present the petition.

The Communications Minister is said to be hand to receive it, but the protesters insist that they will only give it to the President. 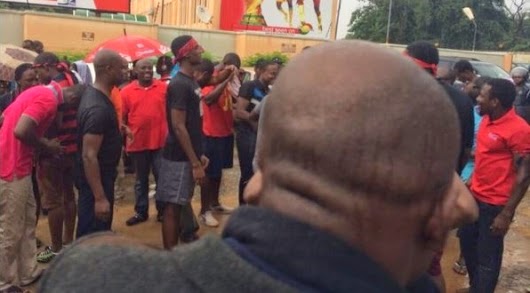 The demonstration is organised by a non-partisan group – Concerned Ghanaians for Responsible Governance (CGRG), who that say every Ghanaian deserves to be happy and that are tired of talking about hardship on social media.

It is timed to coincide with the celebration of Ghana’s 54th Republic Day, July 1 – the day that the country totally weaned itself from British Colonial rule. 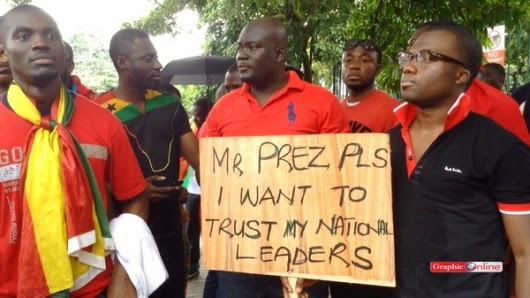 A flagbearer aspirant of the New Patriotic Party (NPP), Stephen Asamoah Boateng, was booed by the ‘Occupy the Flagstaff House’ demonstrators with chants of ‘no politician’.

The Ghana Police have arrested Edward Tagoe, who is one of the protest’s organiser’s. The circumstances of the arrest are not clear.

The GFA Is Not For My Family – Nyantakyi #GhanaFAOfficial