Did Castro Predict His Death? 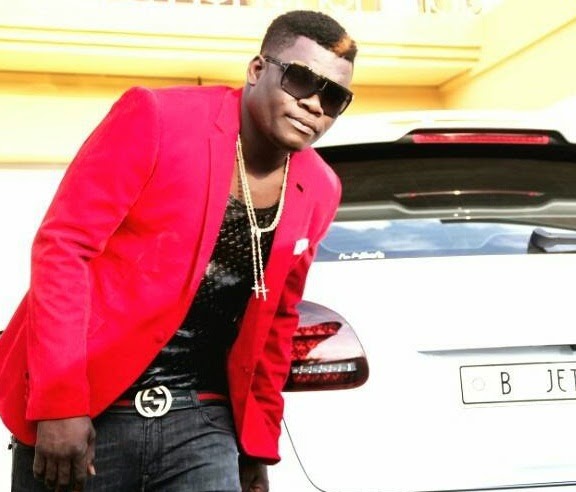 Hiplife artiste Theophilus Fiifi Tagoe popularly known as Castro appears to have, a year ago, predicted his own death in exactly the same manner it happened.

Rescue operations started Sunday for Castro and his female companion, Janet Bandu who went missing Sunday while jet skiing in the waters of Ada.

Castro and Black Stars captain, Asamoah Gyan were at the Peace Holiday Resort, a beach resort in Ada, together with some friends, for recreation when the unfortunate incident occurred.

The Marine division of the Ghana Police intensified search operations Monday but as at Friday, hopes of finding Castro and Janet alive seem to have been lost.

With different tales of the possible cause of his death emerging from different quarters, there are indications that he might have predicted how he may die in one of his songs.

In a song released last year titled ‘She Dey Do Me’, the hiplife artiste’s lyrics is a clear picture of events that led to his possible death.

In the song, Castro sings in Ga. The translation of the song reads:

I fell into a river and began to swim

I felt the sweetness of it and I began to struggle

The river should carry me away

I followed the sweetness of sugar

And brought trouble upon myself.