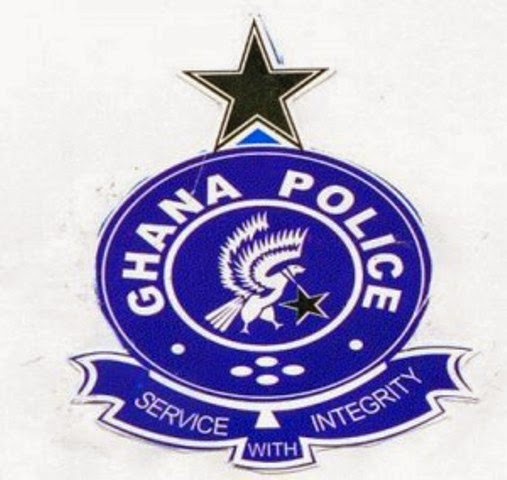 A 32-year-old driver Stephen Akrofi Ocansey who is accused of defiling his girlfriend’s 11-year-old daughter, on Wednesday, appeared before an Accra Circuit Court.

Ocansey, charged with defilement, has denied the offence and the court presided over by Ms. Sedina Agbemava has remanded him into Police custody to reappear on June 26.

Prosecuting, Chief Inspector Veronica R. Ofei told the court that the complainant is a hairdresser who lives with her biological daughter at Abeka Free Pipe. Ocansey also resides in the same area.

According to the prosecutor, Ocansey has been visiting the complainant in her house and sometimes passed the night in her (complainant’s) room.

Prosecution said accused then pulled pushed her on the mattress, removed her pants and had sex with her.

After the act, prosecution said Ocansey warned the victim not to tell anyone or else she would die.

The victim, however, informed a friend who in turn told the victim’s mother.

On May 9, this year, the victim’s mother reported the matter to the Kaneshie Police Station and the matter was referred to the Domestic Violence and Victim’s Support Unit (DOVVSU) at Tesano.

A medical form was issued to the victim for examination and treatment.

The accused was arrested and during interrogation, prosecution said Ocansey admitted the offence.

On May 8, this year, the complainant went to a nearby salon to plait her hair when she had a call from the accused person that he was tired and needed to rest in her room.