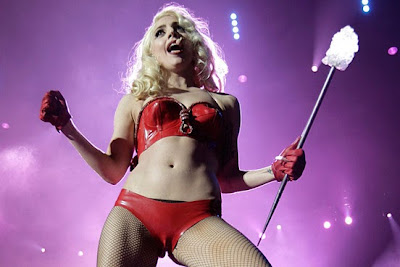 Lady Gaga has topped Forbes magazine’s poll of the top earning celebrities under the age of 30.

The singer made an estimated $80 million (£52 million) in the last year, with the magazine estimating that she would have earned even more if she had not been forced to cancel part of her world tour to have hip surgery. Last year Gaga was fourth in the list behind Taylor Swift, who topped the poll in 2012. 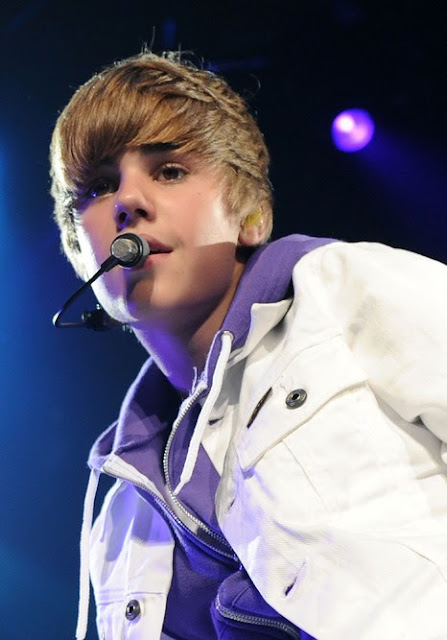 The list is compiled by speaking to agents, managers, producers and executives to work out the entertainment-related income of celebrities between June 2012 and June 2013. It does not include tax deduction, agent fees, or other costs of being a celebrity.

The Hunger Games actress Jennifer Lawrence is the highest entry on the list not to work in the music industry. She is placed at number seven, with earnings of $26m (£17m).

The top earning celebrities under 30 according to Forbes: 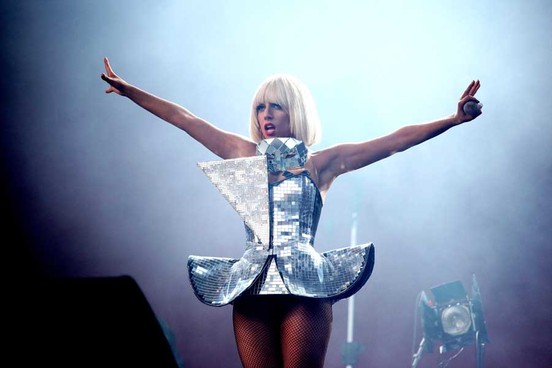 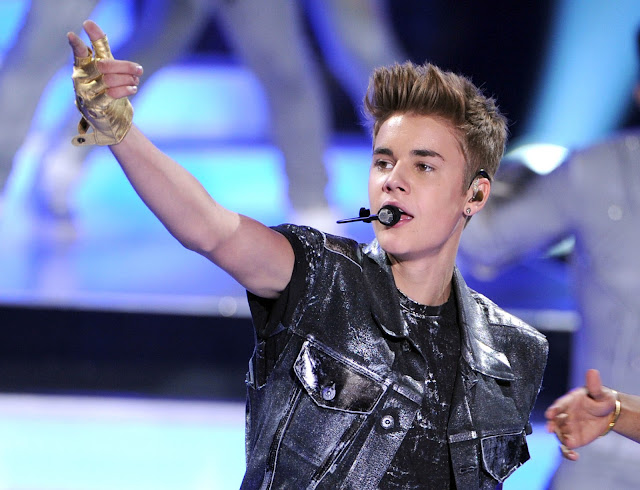 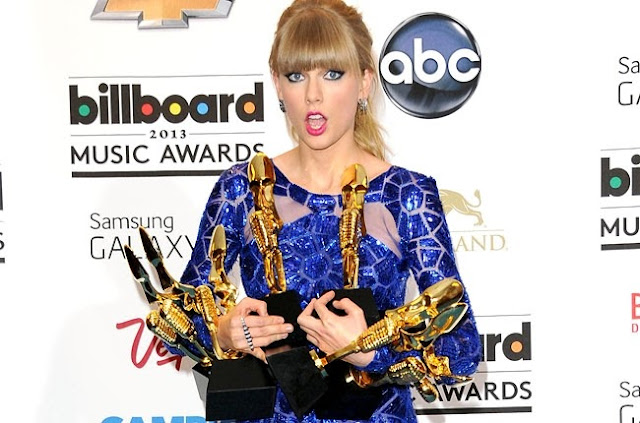 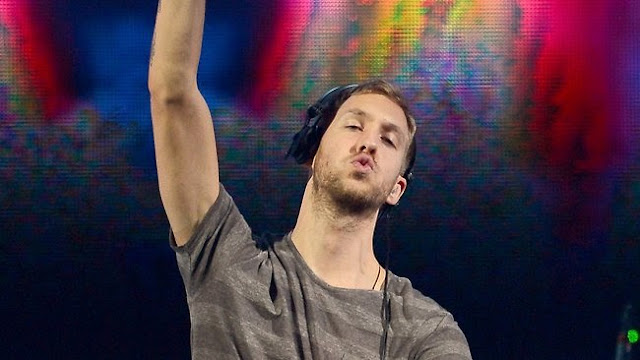 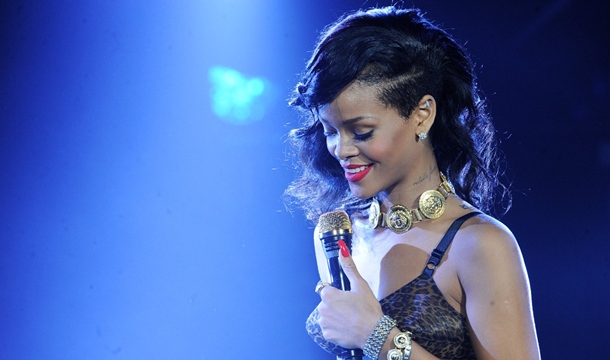 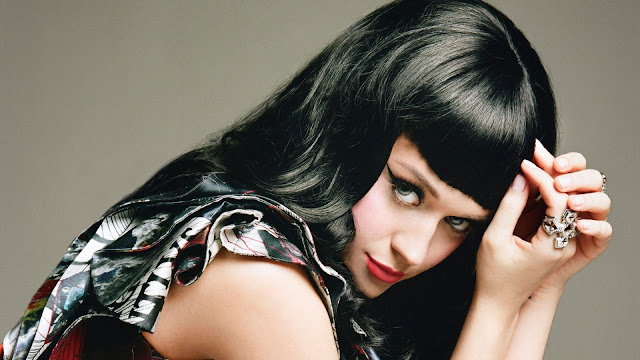 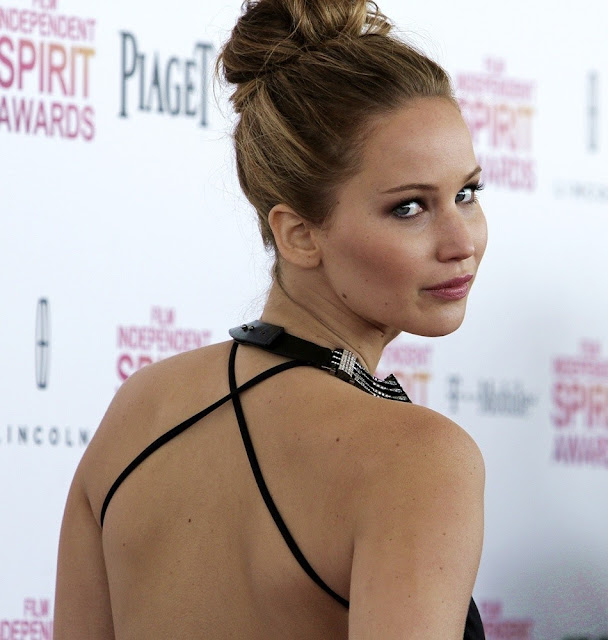 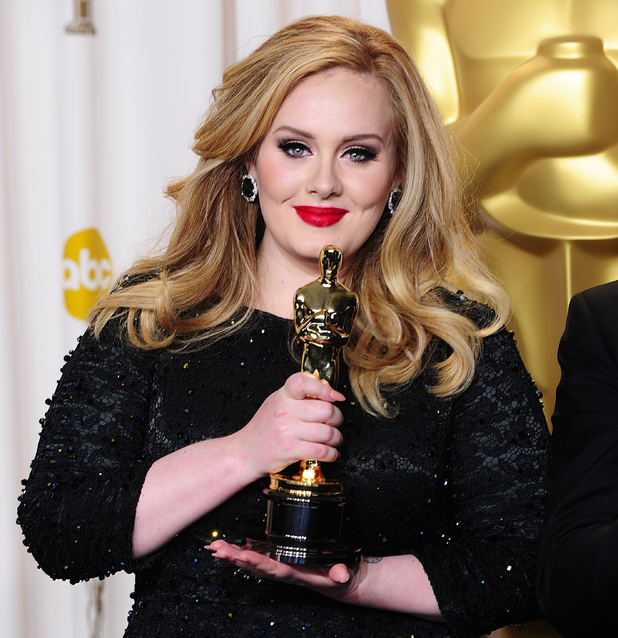 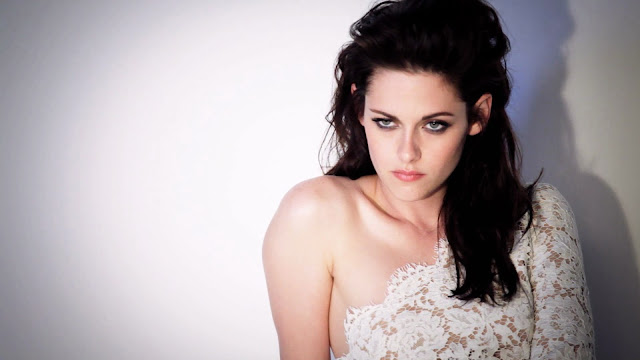 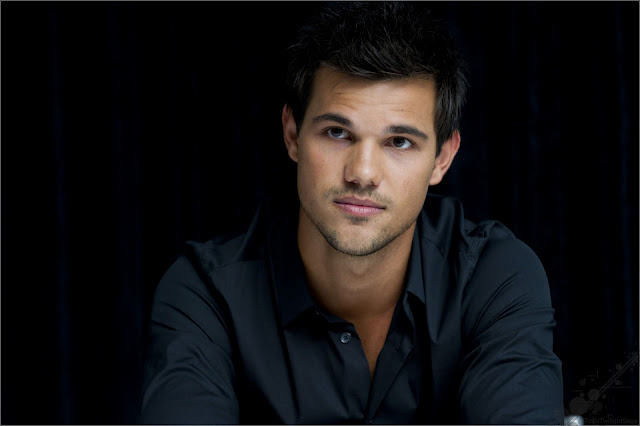