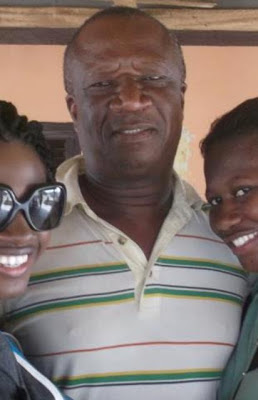 The maiden edition of the Ghana Academy awards (GAA) will be held on the 23rd March, 2013.

This event is among other things aimed at establishing a common entertainment platform which recognizes all the practitioners of the creative arts in Ghana.

According to the chairman of the Ghana academy awards planning committee, Mr. John Abeiku Sagoe‘’ this event will hopefully raise standards in the industry and will foster industry cohesion and unity’’.

The Ghana Academy awards 2013 is organized by Kaydm and recognized and supported by the Ghana actors’ Guild and the Musicians union of Ghana (MUSIGA).

7. Comedian of the year

Nominations can be sent to the event secretariat on the 7th floor, heritage towers, Accra or delivered to the MUSIGA or ACTORS’ GUILD offices in Accra for onward submission to the planning committee.

Nominees will be invited to defend their works before the events planning committee while the public is also given the opportunity to vote for their favorite entries on short code 17 62.

samsung galaxy s iv to be released in april

efya in a tussle with security men over ‘fresh air’