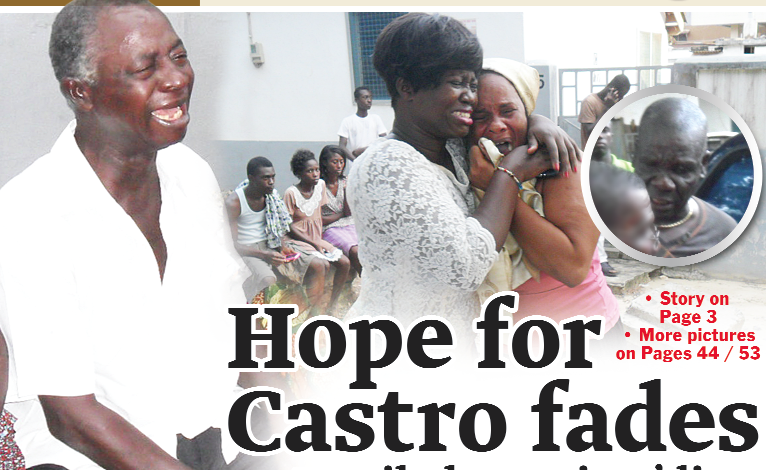 Mystery and hope conjoined, as personnel of the Police Marine Division, two Ghana Air Force helicopters and local fishermen continued the search for hiplife musician, Theophilus Tagoe, aka Castro, who was feared drowned in the Ada Estuary last Sunday.

However, as of 5 p.m. yesterday when the day’s search ended, both Castro and his lady companion, whose name has been established as Janet Bandu, had not been found, either dead or alive.

In a related development, Andrews Tetteh reports from Takoradi that the family and friends of the musician gathered at his father’s residence when they heard of the incident involving the musician.

He said other well-meaning Ghanaians who did not want to believe what was being reported in the media and on social media also went to the house to seek confirmation of the news of the tragic incident.

Speaking to the Daily Graphic, Castro’s father, Mr John Eshun, said although he had also heard of the news being reported by the media, he would only believe it when he saw his son’s corpse.

He said he would travel to Accra and join his wife, who was in Accra when the incident occurred, to confirm their son’s death.

Family members who had gathered at the house also refused to accept the news of Castro’s passing, although they occasionally shed tears as more posts about the incident kept surfacing on social media. 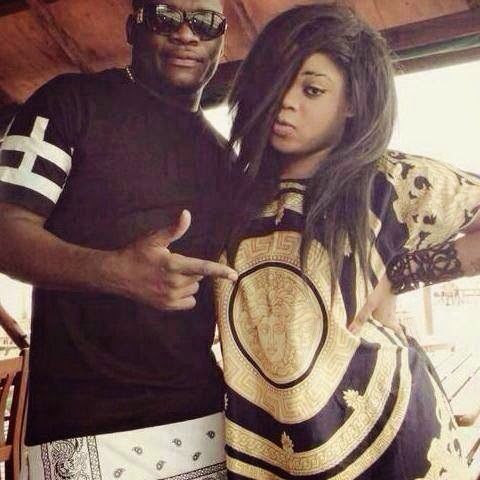 The search has drawn into its fray Mallams and spiritualists who all claim that Castro is not dead.

A self-styled Mallam Djeta from Nsawam, who showed up at Ada yesterday, asked for permission to go and rescue Castro, whom he (the Mallam) claimed he had seen through a vision to be alive.

Although he said Castro could not be saved after 50 minutes, since Castro could be taken deeper by the spirits that took him, the Mallam failed in the rescue attempt and instead asked for a white ram to perform some rites before that could be done. 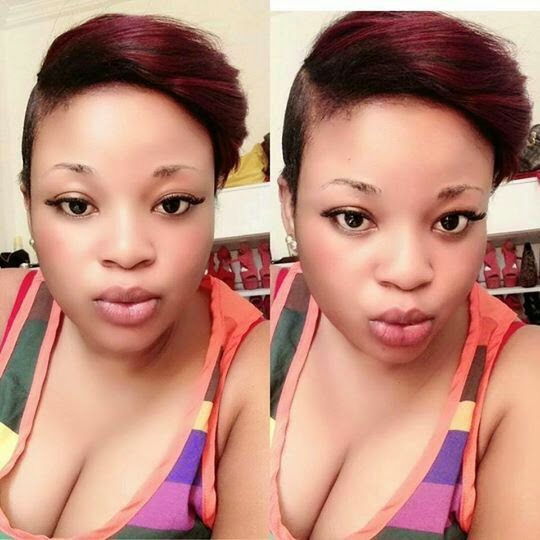 Speaking to journalists yesterday after a series of meetings with a high-powered police delegation and owners of the two holiday resorts where Castro and his friends lodged before the incident, the Ada East District Chief Executive (DCE), Mr John Nurudeen Ahortu, said the musician could survive in the water for three days with a life jacket.

He said it was the first time such a mishap had happened to someone on a jet ski and added that measures were being put in place to forestall a recurrence.

Information released to the media was, however, scanty, with the police reluctant to say anything about the incident or investigations that had been conducted so far.

The owner of Aqua Safari, where the jet ski was rented, did not only decline to speak with the media but also asked the police to bar the media from entering the resort. 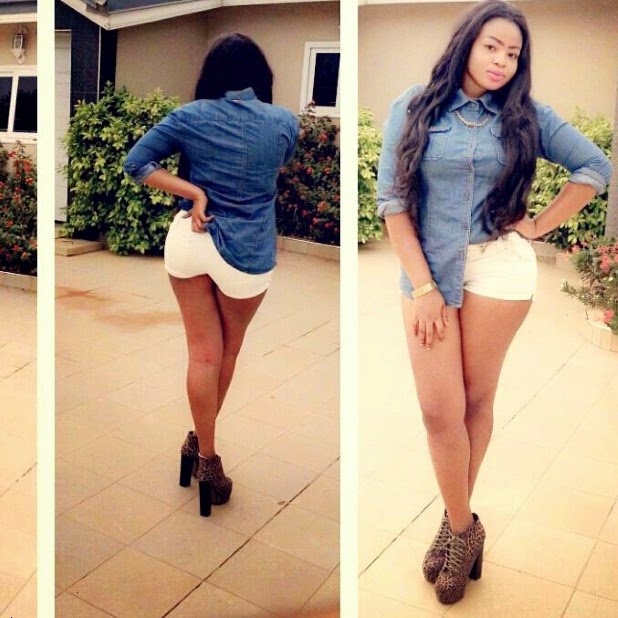 Other reports indicated that the musician, who is feared drowned, had checked into the resort with the Captain of the Black Stars, Asamoah Gyan, on a weekend getaway last Friday.

The Asamoah Gyan group, however, had to leave for another resort — the Peace Holiday Resort, also at Ada — last Saturday afternoon to make room for another group which had also booked the place for a conference.

As the Peace Resort had all of its speed boats broken down, Castro was said to have gone back to Aqua Safari, where he rented a jet ski and was given one life jacket in addition.

It was while he was skiing last Sunday that he picked the lady friend who had no life jacket on.

When she fell off at a point, Castro, in his bid to save her, also fell into the water and both of them have not been found since then.

The jet ski has, however, been retrieved.

When the Daily Graphic visited the Peace Holiday Resort yesterday, it was met with sullen faces, a tense and eerie atmosphere, as well as unfriendly gazes and comments. 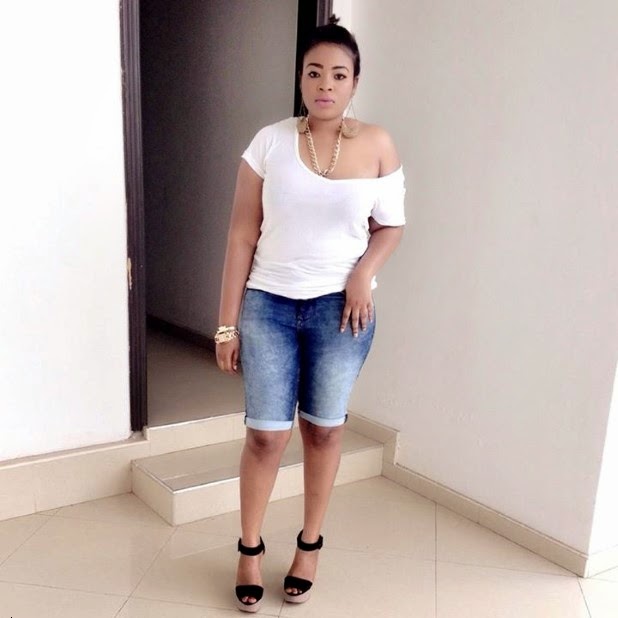 Turbulence at estuary
According to Mr Samuel Tei Adano of the Daily Graphic who accompanied the Marine Police in a boat on one of their searches, there was extreme turbulence when they got to the estuary, with all on board trying to clutch onto something in order not to fall off.

He said the police remarked that if, indeed, the pair had gone through that area on the jet ski, as was being suspected, they could have easily been thrown off.

Meanwhile, Chief Supt Berko has appealed to the government to supply the Marine Police Unit with more and larger craft for search and rescue operations.

He said efforts at locating the missing friends would continue today. 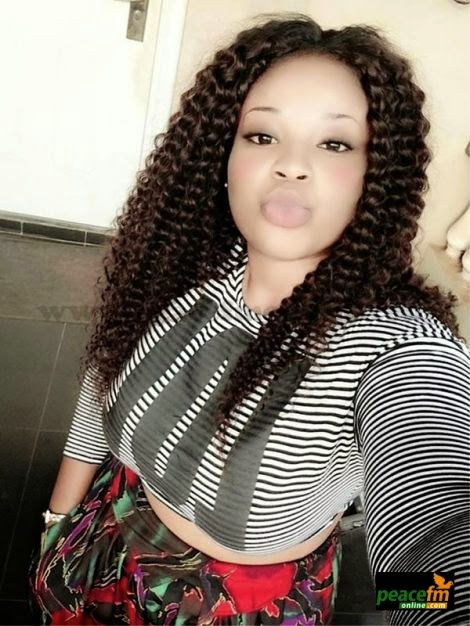 Mahony Studios To Revive Hopes Of Musical Talents In Kumasi