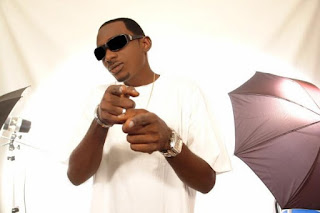 There are strong speculations that former Square Records artiste, May D is set to join Audu Maikori-led Chocolate City otherwise known as Choc City. This hint was dropped by one of the label’s artistes, Jude Abaga better known as MI.

The rapper posted on his twitter page this morning, “It almost sounds like May D is saying… ‘As a choc boy! I go de…..”

Some weeks ago, May D was sacked from his former label. No big reason was given for the slip apart from ‘irreconcilable differences’. May D featured in P-Square’s ‘Chop My Money’ single which featured American music star, Akon in its remix.

May D presently has his hit single ‘Ile Ijo’ gaining massive airplay on both local and international radio and tv stations.

r2bees to launch ‘the r2bees condoms’