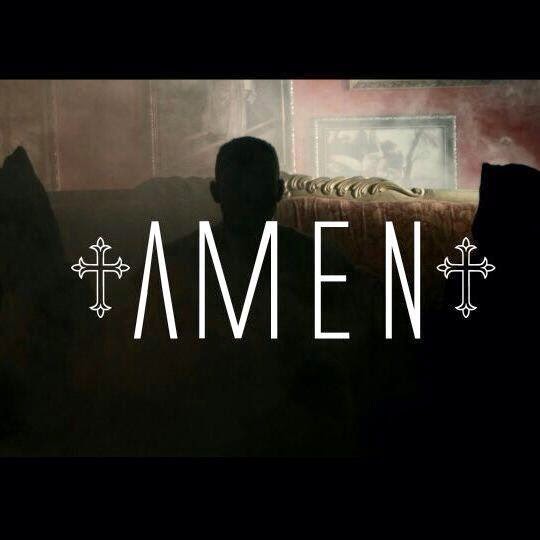 The much anticipated official video from Ghana’s Yaa Pono (Dir: Yaw Skyface) of the hit song that has taken the World by storm is finally here — “Amen!”

“Amen” is inspired by his recent performance at “Felabration 2013” at Lagos’ New Shrine as one of the Ghanaian contingent performers. “Amen” contains elements of chants heard from the Shrine’s audience which serve as a fitting tribute to the Pioneer and King of Afrobeat, Fela Anikulapo Kuti. Pono was especially moved by Fela’s positive and proactive message to the World, and also the hustle of African life; to encourage us to remain determined and hard work towards goals in order to reach them.

Released as a single in November 2013, “Amen” showcases the unique versatility of the 2011 and 2014 Ghana Music Award nominated music artist, who is primarily know for his hip hop roots. However, he can also draw on the experience of writing a large back catalogue of strong material that includes dancehall, rock and house music.

Yaa Pono’s forthcoming album, “Sea Blue”, will be available for general release in the near future.

Watch the video below: