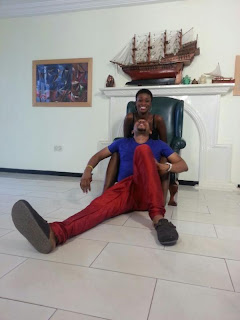 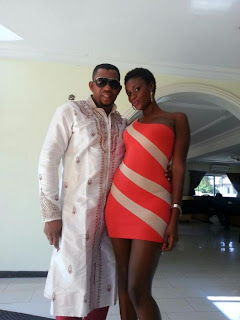 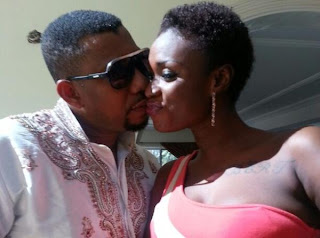 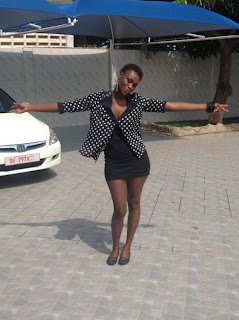 Did Eze recently splurge on his boo with a new House?

This past weekend, Bibi Bright, a popular Ghanaian Actress tweeted a pic of herself standing infront of one of the luxurious houses is in Adjei-Kojo, a suburb of Tema-west near the Kuffour Estate. It’s a creamy paint outside with white colour paint inside with the caption, Me and my new love.

It looks as though Eze might have dropped racks on racks on racks on this girl right before the release of his new Single, titled Nwanyi Oma (Beautiful Lady) (such an appropriate title), which was released some few weeks ago

Meanwhile, information reaching us states that Eze is a father of three and his babies’ mama and kids stays in a rented apartment with the kids. Their (mother and kids) tenancy is due already yet Eze has no intention of re-paying or re-locating them. Upon hearing the news, Eze laughed out his throat “it’s one of the scenes in my upcoming movie… sorry, video,” he fumbles but clearly, he stated that the video features Bibi Bright and that he is a very responsible man. “A man who will never trade his kids for pleasure” he added.

When these two loverbirds were confronted a few months ago to comment about their rumoured secret affair, they both denied the allegation saying they don’t even know each other which is a lie. But information reaching the media indicates that the two allegedly lied and that Eze proposed marriage with a four bedroom house to Bibi Bright on Friday the 30th of November 2012….

Here is a video of the two lover birds seriously making a romantic moment together….
Click on to watch…………………