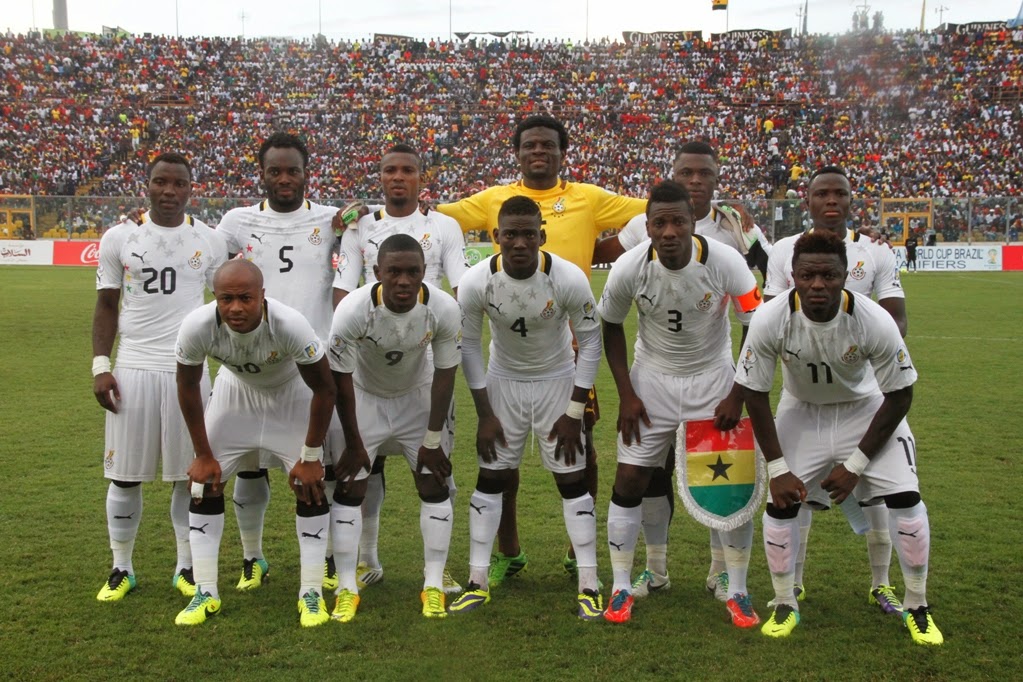 Ghana’s opening 2014 World Cup clash against USA on Monday is in danger of being called off after heavy rains ravaged the north-eastern Brazilian city of Natal where the match will be played.

The heavy rains led to flooded streets, a small landslide, and the evacuation of at least 50 homes and one apartment building Saturday evening.

The rains began on Friday and were expected to continue on Sunday when the Black Stars arrive for the match but it is doubtful if the Arena das Dunas Stadium would be able to host the match if the heavy rains continue.

There were no victims registered as of Saturday evening, according to Christiano Couceiro, a spokesman for the fire department.

He said that public security organs of the state were already activated to take preventative measures.

“Our teams are alert and ready to avoid accidents and to not have the city come to a stop due to this,” he said.

The most affected area, a beachside region called Areia Preta and neighboring Mae Luiza, is about a 15-minute drive from the Arena das Dunas stadium, where the teams will play.

Mexico and Cameroon played during a downpour Friday.

Heavy rains are common this time of year in Natal, and Brazil often sees loss of homes and lives in dramatic tropical rainfalls.

Rio de Janeiro saw the country’s worst natural disaster in February of 2011, when at least 900 people died in flooding and mudslides in a hilly region approximately two hours from the city of Rio.