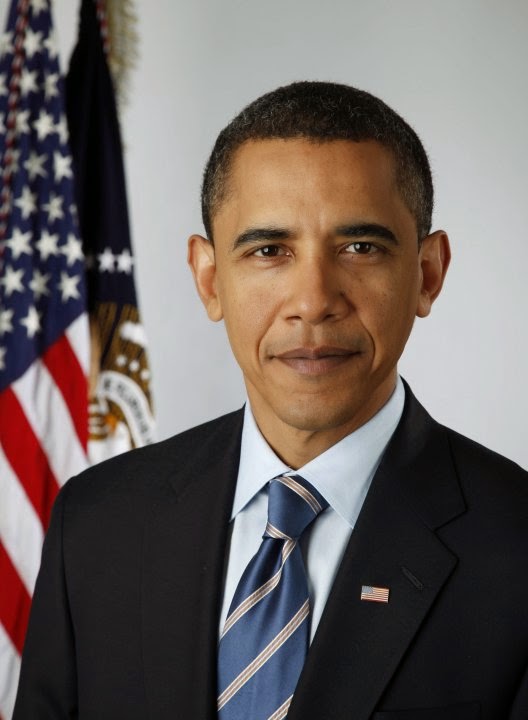 Republicans in the U.S. House of Representatives on Thursday took another step toward authorizing a lawsuit against President Barack Obama, claiming he has overstepped his executive powers.
In a partisan vote of 7-4, the House Rules Committee approved the legislation, likely setting it up for consideration by the full House next week. The Republican initiative already has spawned a bitter debate with Democrats less than four months before elections that will determine the political control of Congress next year.

Any lawsuit likely would take years to wind through federal courts.
House Speaker John Boehner wrote in June that Obama’s use of executive orders, including raising the minimum wage for federal contractors and stopping deportations of undocumented youths brought to the United States by their parents, risked giving him a “king-like authority.”
But Boehner has tamped down calls from some fellow Republicans who have called for impeachment proceedings against Obama, which would be a first step toward removing him from office.
House Republicans in 1998 spearheaded a successful drive to impeach then-President Bill Clinton, also a Democrat. Clinton served out his second term, however, after the Senate acquitted Clinton of both articles of impeachment involving perjury and obstruction of justice related to a sexual affair he had with intern Monica Lewinsky.

The episode damaged Republicans politically.
The lawsuit, if approved by the full House, would focus on Obama’s implementation of his landmark healthcare law, known as “Obamacare,” which Republicans have been trying to repeal for years. Republicans claim Obama went beyond his legal authority and bypassed Congress when he delayed some healthcare coverage mandates and granted various waivers.
But Democrats have decried the suit as an election-year political stunt and a waste of time and money. “It’s shameful. It’s embarrassing and even the amount of time we’re spending up here in this office talking about it adds to the fact that the American people are disgusted and have no faith in us to do anything,” said Representative Louise Slaughter of New York, the senior Democrat on the Rules Committee.

In a tense hearing that deteriorated into name-calling and bickering over unrelated matters, from the administration’s response to the attack on the U.S. embassy in Benghazi, Libya, to a highway funding bill, Democrats demanded to know how much the suit would cost taxpayers and which congressional accounts would see cuts to pay for it.

Committee Chairman Pete Sessions, a Republican from Texas, said funds would come from the House’s Office of General Counsel. He said he anticipated the suit would not require any extra appropriations, but if needed, the Appropriations Committee could consider transferring money from other House accounts. Last week, constitutional law experts debated the lawsuit’s legal legitimacy, with some calling it a “tailored and appropriate response” to Obama’s actions, while others said the president has some leeway in implementing laws.